Uncle Sam has heard from another American industry that needs a bailout.

This time, it’s newspapers. But they aren’t just another business. They’re one of the pillars of our democracy, and they’re crumbling.

They’re in the same position as buggy whip makers after Henry Ford’s Model Ts started rolling off the assembly lines. This time the Internet is the technological advancement threatening old ways.

Nineteen U.S. senators have joined a group of journalism professionals and nonprofits in asking Congress for stimulus money to keep newspapers publishing.

Would there be a conflict of interest in covering the Newspaper Czar who decides which papers get money? Of course. Accepting money from any source can raise that problem for newspapers. Nonetheless, newspapers sometimes bite the hands that feed them in order to do their jobs.

To see the proposal in detail, check out “Life-saving news needs a stimulus” at https://newsguild.org/.

Then subscribe to a newspaper. Unless, of course, you’re comfortable getting your news from the likes of Facebook. 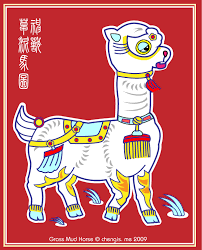 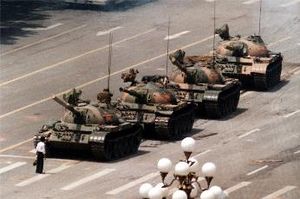